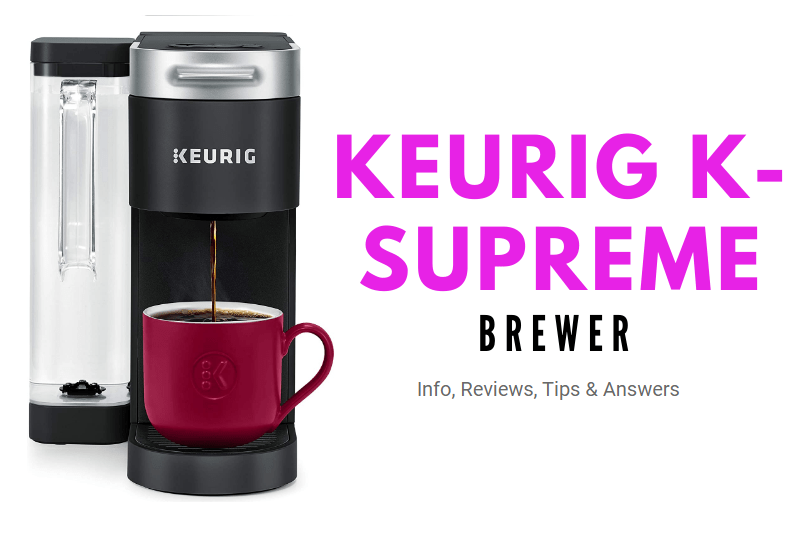 The new Keurig K-Supreme (K910 / K920) model has quite a few welcomed design improvements, such as a sleeker look and feel, coupled with a water reservoir that can be stored in two different places on the brewer (depending on your personal preference and counter space). The most significant change is the integration of the new “multistream” technology which uses 5 puncture needles instead of 1, in order to totally saturate the coffee grounds and brew a more even and aromatic beverage.

What's so special about the Keurig K-Supreme?

The K-Supreme is unique in that it has added a few new features not commonly seen with most Keurig coffee makers in the past. In particular, the dual position reservoir, it’s time-saving “Smart Start” feature, and its newly developed “Multistream” technology. Here is what I mean by these:

Dual Position Water Reservoir – The K-Supreme is the first Keurig brewer to have a dual position water reservoir. What does this mean? Well, it means that you now have the option of keeping the water tank in two different locations – on the side of the brewer, or on the back. This is particularly helpful for those who need to save counter space.

Smart Start – In my opinion this is one of the most intriguing features, and I’m really happy to see this added to the new K-Supreme model. With most Keurigs in the past, you need to wait around for the brewer to heat up before you can select your brew size. This is always slightly annoying to me, and I often find myself checking quite impatiently to see if I can press the brew button yet. Thankfully this is a thing of the past, at least with this particular brewer. You can power on your K-Supreme, insert your favorite K-Cup pod, and press the brew button all in one go. As soon as the coffee maker heats up it’ll automatically brew your beverage. No waiting around. This is especially useful to those of us who like to multitask during busy mornings.

Multistream Technology – Another intriguing feature that I’m glad to see included with this new model is what Keurig calls their newly invented “multi-stream technology.” Usually when brewing a K-cup, there is just one stream of hot water that flows through the pod, through the coffee, and out the other end into your cup. According to Keurig, the brewer now uses multiple streams of hot water in order to “saturate the grounds more evenly throughout the pod.” Thus, apparently resulting in a more complete flavor and aroma. Rather than the standard single puncture needle that pierces the K-cup lid when you close the handle, the K-Supreme uses 5 puncture needles. This should make the K-Supreme more attractive even for those coffee connoisseurs who preferred French press or drip coffee makers due to their superior saturation.

In addition to these features, the Keurig K-Supreme, like many of the recent models, also has an Iced Brew setting & Strong brew option. For those who wish to make an iced coffee or iced tea, pressing this button lets the Keurig know to brew less liquid at a stronger concentration and lower temperature so as to prevent the melting ice from diluting your cup of joe (or tea).

Unlike the K-Supreme Plus, and the K-Supreme Plus SMART, the Keurig K-Supreme does not have programmable brew strength and temperature settings. The Plus version also sports a small digital display screen and a stainless steel wrapping for a more modern, elegant look. The K-Supreme has a slightly smaller water reservoir, holding 66 ounces of water versus 78 ounces for the K-Supreme Plus. While both brewer models provide for 6, 8, 10 and 12 ounce brew sizes, the Plus version allows you to brew a smaller 4 ounce cup as well. The K-Supreme, on the other hand, is more compact and allows you the choice of installing the water reservoir on the side or in the back of the machine. For those with no precious counterpace to spare, this may well be a worthy tradeoff. 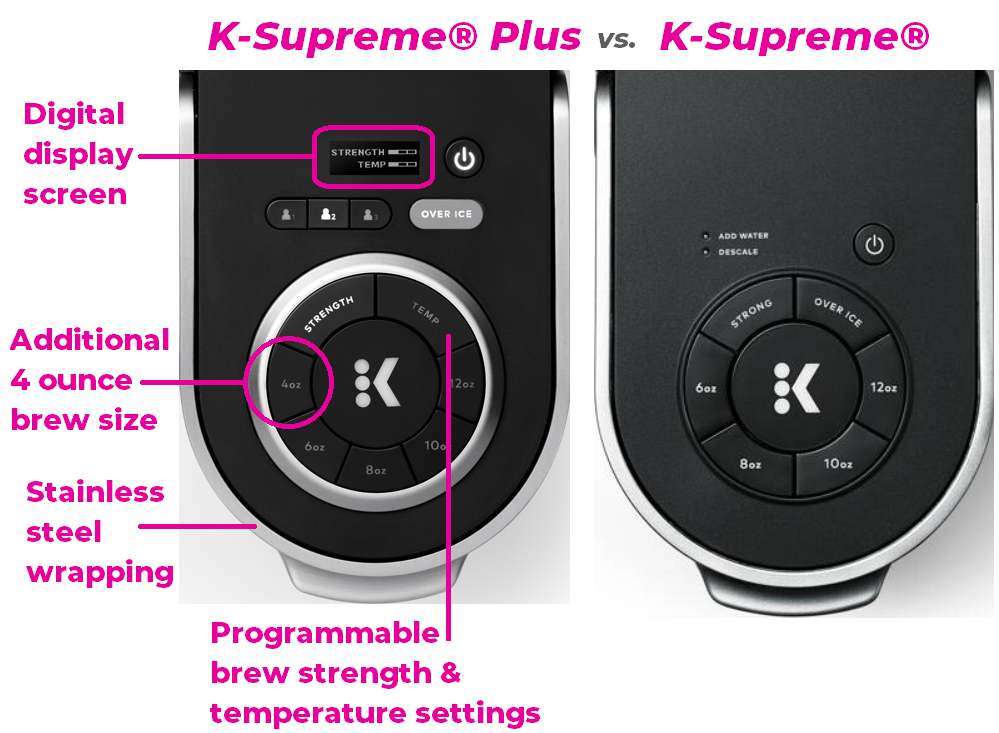 What kind of pods does the K-Supreme take?

The K-Supreme only takes K-Cup pods or similar third party compatible pods for single serve brewers. It does not accept the  K-Carafe, VUE, Rivo, or K-Mug style pods.

Will other brand pods work? Or just the Keurig brands?

Yes, all other Keurig compatible pods will work, even third-party pods.

What is the brew temperature of the K-Supreme?

The brewing temperature is preset at 170 degrees Fahrenheit on average. If you use the Brew Over Ice feature, it will brew at a slightly lower temperature so as to not melt the ice as quickly.

How big of a mug size will the K-Supreme accommodate?

If you remove the drip tray, you can fit a mug as tall as 7 inches. With the drip tray in place, the K-Supreme will fit a mug 6.25 inches tall. This should fit many standard travel mugs, tumblers, and some thermoses.

What water filter does the K-Supreme use?

The K-Supreme uses the Tall Handle Water Filter Starter Kit. A small charcoal water filter is placed inside a BPA-free, clear plastic filter handle (may be sold separately from the brewer), which is then placed inside the water tank. You should replace your water filter cartridge about every 2 months. Water filtration is optional, though highly recommended.

Can I use my own coffee with the K-Supreme?

Yes, the K-Supreme uses the My K-Cup Universal Reusable Coffee Filter (sold separately). If you want to make the most out of the “Multi-Stream” technology that this brewer touts,  you’ll want to make sure you get the most recent model with the grey colored top. Apparently the top was updated with a new design to allow for multiple hot water streams to pour through and saturate the coffee grounds. 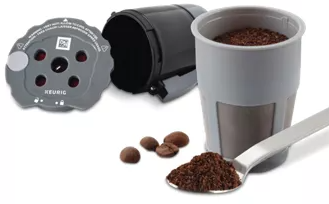 How do I replace the water filter on my Keurig K-Supreme brewer?

When should I replace my K-Supreme's water filter?

MyKup is a participant in the Amazon Services LLC Associates program, an affiliate advertising program which provides a means for sites to earn advertising fees by linking to Amazon.com. 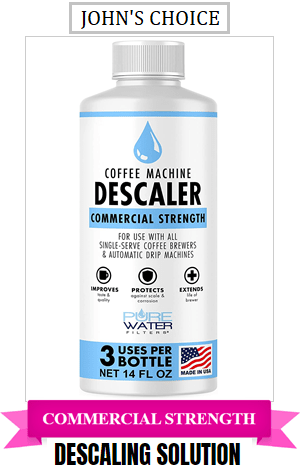 WHAT’S IN YOUR CUP?

MyKup is a participant in the Amazon Services LLC Associates program, an affiliate advertising program which provides a means for sites to earn advertising fees by linking to Amazon.com.

Copyright © 2021 by MyKup. All Rights Reserved.